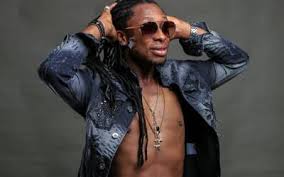 Highlife Musician Kwaissey Pee is one of those who are in a  hurry to see the back of 2021 as he is convinced this has been a pretty bad year.

After 2020 was widely panned as one of the worst in modern history, the United Nations warned 2021 could be even more awful, with top officials saying this year could be the worst in terms of humanitarian catastrophes in the organization’s 75-year history.

Well, on his personal level, Kwaissey Pee did not mince words when he described 2021 as a terrible year.

In an interview with MzGee, the highlife musician explained there has been a lot of hardship this year which was partly induced by the pandemic.

He then said the current situation has brought untold hardship on players in the creative industry as he and others who depended on productions could not do much to due to the restrictions.