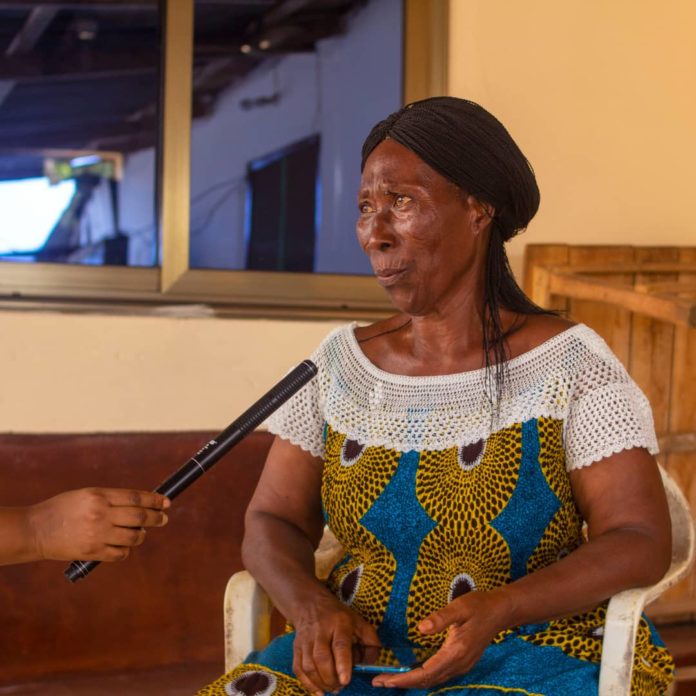 Her complaint comes on the heels of recent attempts by some private schools to stop teaching the language due to the lack qualified tutors compounding claims that the language may soon go extinct.
According to Naa Amanua, with the exception of networks like Obonu FM and Latenu radio, most of the radio stations on Ga land do not give priority to Ga-Dangme songs as much as they do Akan and other productions.
“Radio and Television station do not often play Ga-Dangme songs. We do not have good promoters to promote Ga-Dangmbe productions, these are reasons you hardly hear our productions”.
“You only hear the Ga-Dangme songs on Late or Obonu and it is very worrying because it feels like we are sinking”
Naa Amanua who now runs a Pre-School, made these comments during an interaction with MzGee after she visited her to present products from Wilmar Africa, producers of Fortune rice and Frytol sunflower oil.