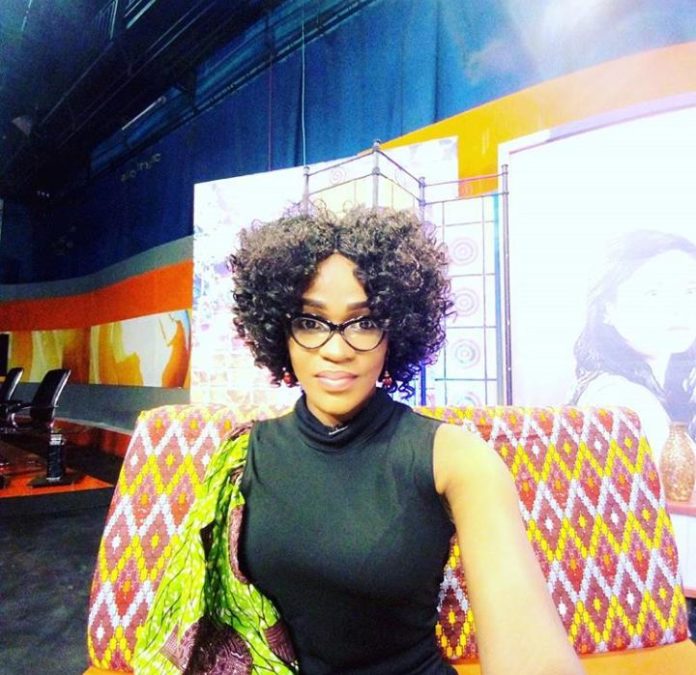 Actress, Akosua Sexxi has said her colleague actress, Rosemond Brown widely known as Akuapem Poloo can best be described as a known face.

She stressed that although most people have huge followings on social media, they can not be termed as celebrities.

Akosua buttressed her point by citing examples using  broadcasters Kwame Sefa Kayi and Afia Pokuaa as people who have used to status to impact lives hence can be given the celebrity status.

Speaking in a panel discussion on ‘Gee Spot’ with MzGee, the actress said: “Vim Lady (Afia Pokuaa) is doing so well but how many people can put a face to who she is as supposed to the number of people who know Akuapem Poloo”

” To me, Vim Lady is a celebrity because when I follow her I see the impact she makes on society with the things she does. But to me, Akuapm Poloo is just a known face” she explained

The TV Africa presenter further indicated that there is a huge difference between who a celebrity is and who a known face is hence, known faces cannot be termed as celebrities.