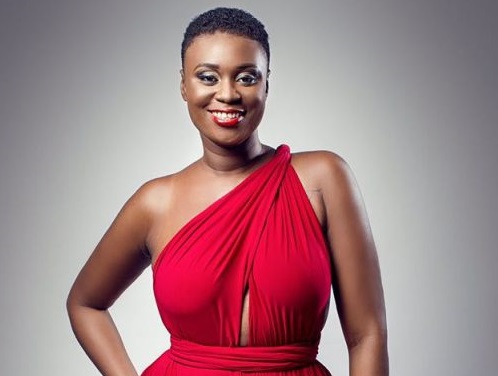 Zylofon media signee, Bibi Bright has said President Akufo-Addo deserves to be applauded for fulfilling most of his campaign promises.

The mother of two in an interview with Graphic Showbiz stressed that President Akufo-Addo and the NPP government have so far delivered on the promises they made to Ghanaians.

Bibi who was one of the celebrities who openly campaigned for the NPP during the 2016 campaigning year said she has no regrets doing so.

“From free SHS to trainee nurses’ allowances, road constructions among other projects, I believe the NPP has done so well in these last two years and they need to be applauded. I have no regrets taking that bold step to campaign for them,”

The actress who was appointed Executive Secretary of the Creative Arts council by former Minister of Tourism and Creative Arts, Madam Catherine Afeku further explained that President Akufo-Addo has major plans for the creative arts industry.

“His Excellency Nana Addo Dankwa Akufo -Addo has great interest in our arts and he is investing big time into it. Very soon, Ghanaians will know how Nana Addo loves the arts that he is willing to do whatever it takes to keep it on its toes,” she added.