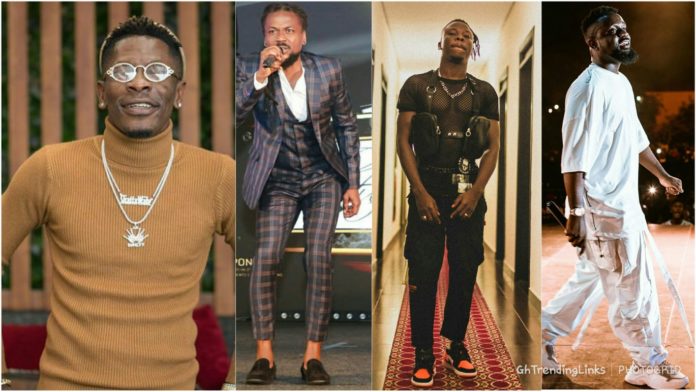 The Food and Drugs Authority (FDA) wants dancehall artiste Shatta Wale and other celebrities who are up in arms against it over laws on advertisement of alcoholic beverages to concentrate on making money from their core business insisting endorsing an alcoholic beverage isn’t the only way for celebrities to make ends meet.

Speaking to MzGee in an interview on 3FM’s Showbuzz over the uproar by celebrities on the ban, a Principal officer at FDA, Mr Kofi Essel noted that celebrities Primarily make their money off their craft and not advertisement.

He was reacting to the rant by Dancehall artiste, Shatta Wale who had described the ban as “nonsense” adding that celebrity endorsement will have no negative impact on the youth.

The FDA in 2015 banned celebrities from advertising alcoholic beverages.

The FDA said at the time that the ban was not only in adherence to a World Health Organisation policy but was part of efforts to protect children and prevent them from being lured into alcoholism.