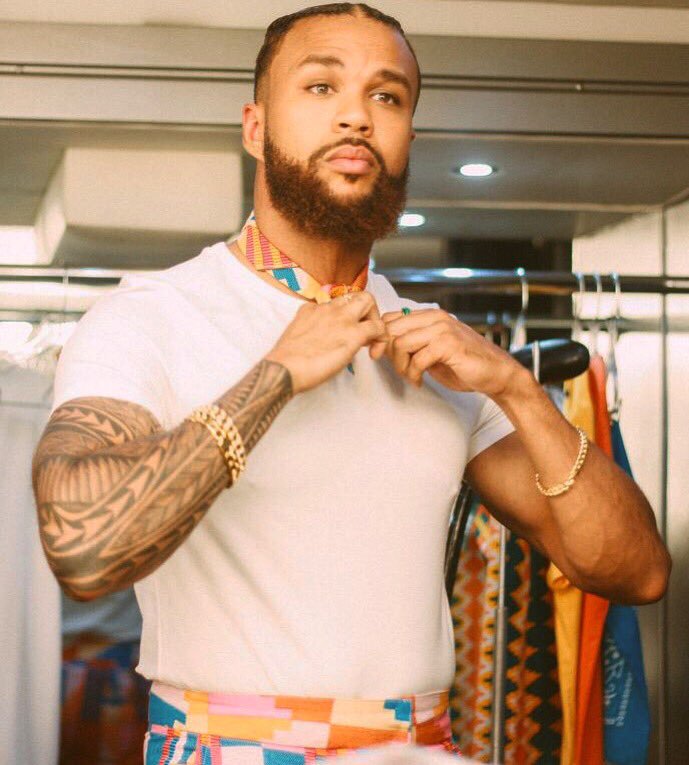 American music star, Jidenna has revealed he is looking for a wife.

The Classic man rapper in a post via Twitter disclosed that he believes in marriage and monogamy but added that he also believes in polyamory.

He also added that he believed in “non-traditional union”.