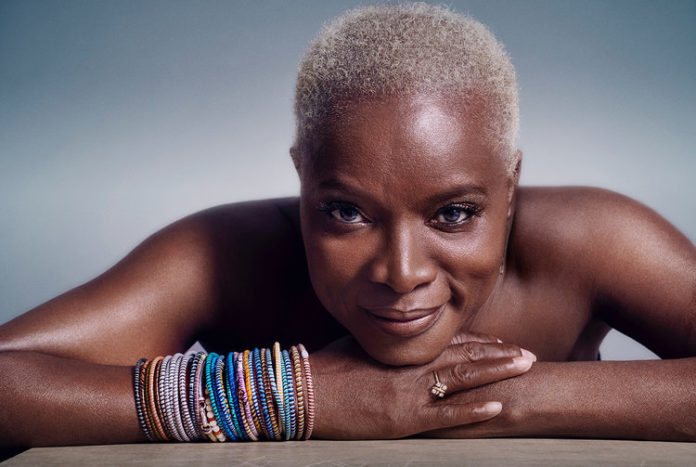 Time Magazine has called her “Africa’s premier diva”. The BBC has included her in its list of the continent’s 50 most iconic figures, and in 2011 The Guardian listed her as one of their Top 100 Most Inspiring Women in the World.

Forbes Magazine has ranked Angelique as the first woman in their list of the Most Powerful Celebrities in Africa. She is the recent recipient of the prestigious 2015 Crystal Award given by the World Economic Forum in Davos, Switzerland, the 2016 Amnesty International Ambassador of Conscience Award, and the 2018 German Sustainability Award and indeed as four Grammy’s to her credit with the most recent one received earlier this year.

As a performer, her striking voice, stage presence and fluency in multiple cultures and languages have won respect from her peers and expanded her following across national borders. Kidjo has cross-pollinated the West African traditions of her childhood in Benin with elements of American R&B, funk and jazz, as well as influences from Europe and Latin America. 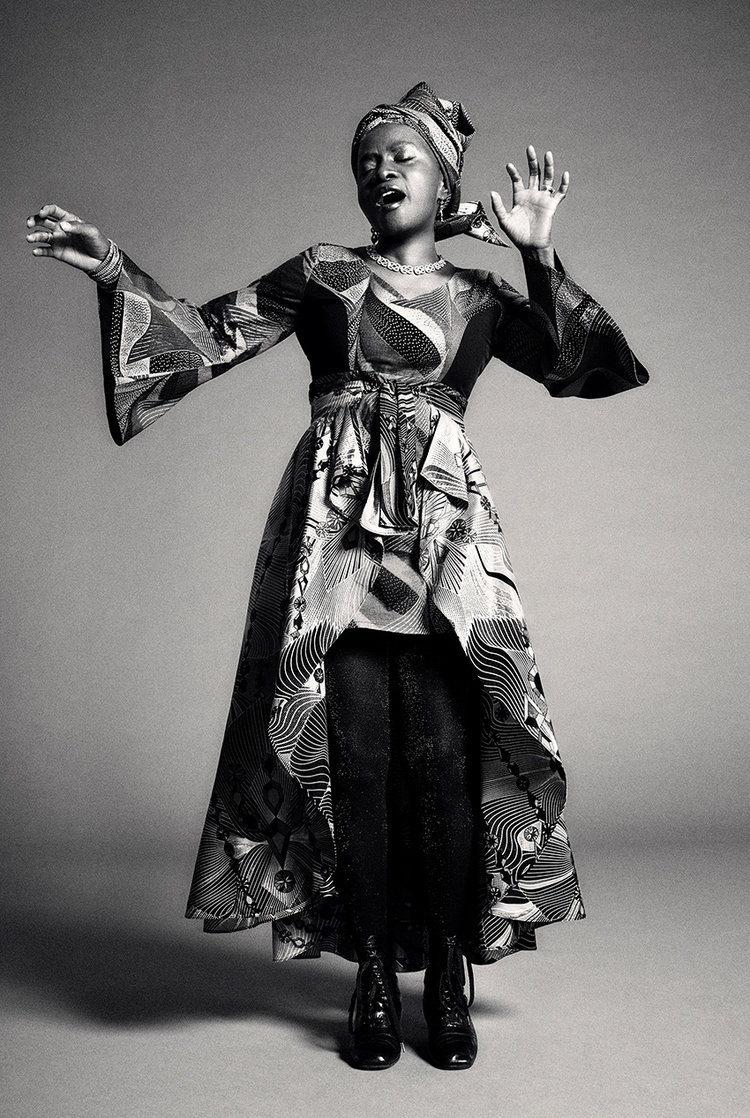 Well, her name is Angélique Kpasseloko Hinto Hounsinou Kandjo Manta Zogbin Kidjo, Popularly known as Angélique Kidjo.  And her phenomenal life journey started in Ouidah, Benin where she was born on July 14, 1960 to government postal official Franck Kidjo (an enthusiastic photographer and banjo player on the side) and his choreographer wife Yvonne. At age six, Kidjo began performing in her mother’s theatre troupe, and, as a teenager, she sang with her brothers in their rock–rhythm-and-blues band. By age 20 she was a professional singer. She recorded her first album, Pretty, in 1988.

In 1980, however, Kidjo found her musical activities restricted by a new leftist regime that took power in Benin and tried to force her to record political anthems. Kidjo fled to Paris in 1983 with the intent of studying law there and becoming a human rights lawyer. But she realized that she was not cut out for political life. “I decided I would try to touch poor people with my music,” she told the Globe.

Her partner in this enterprise was French bassist and composer Jean Hebrail, whom Kidjo married and with whom she has written much of her music; the pair has a daughter, Naima Laura, born in 1993. For several years Kidjo played in a French African jazz band called Pili Pili, led by pianist Jasper van t’Hof, but in 1989 she struck out on her own, forming a band and releasing the album Parakou. That debut had its intended effect: it attracted the attention of the biggest name in world music at the time, Chris Blackwell of Britain’s Island Records. He signed Kidjo to the label’s Mango subdivision, and her second album, Logozo, was released in 1991. 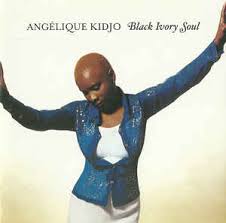 In 2002 Kidjo returned to her African diaspora trilogy with Black Ivory Soul, an album that focused on the rhythms of the Brazilian state of Bahia, musically linked to Benin by centuries of the slave trade. “I’ve been following the route of the slaves,” she told the Boston Herald in reference to the entire trilogy project. Kidjo recorded with contemporary Brazilian musicians Carlinhos Brown and Vinicius Cantuaria and included a cover of Gilberto Gil’s classic song about Brazil’s hillside slums, “Refavela.” The All Music Guide opined that Black Ivory Soul “might just be her most consistent and satisfying effort to date.” 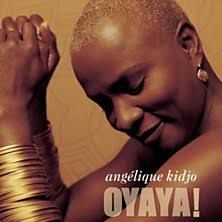 Kidjo toured with a constantly changing complement of top-notch international musicians as she released new music. From 1994 onward, she was rarely off the road, and she was saddened that she rarely had time to visit her parents in Benin. Her shows, noted Beth Pearson of the Glasgow, Scotland Herald, “require a broad dancing repertoire from the audience,” for Kidjo often invited audience members to come up on stage and join the dancers who were part of her show.

Perhaps  her greatest 60th Birthday achievement was winning her fourth Grammy at the 62nd GRAMMY Awards for her album ‘Celia’. The matriarch passed the baton in her acceptance speech saying, “The new generation of artists coming from Africa are going to take you by storm, and the time has come.”