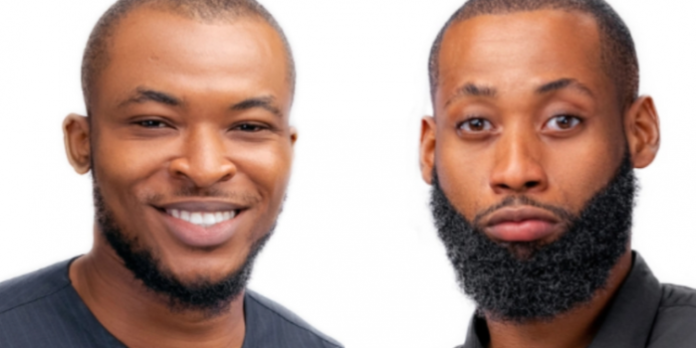 Eric and Tochi have been evicted from the #BigBrother Naija lockdown edition.

Eric and Praise were saved by their colleague housemates when they came up for eviction last Sunday alongside ‘girlfriend’ Lilo and Ka3na.

Lilo and Ka3na were however evicted last Sunday.

Tochi becomes the 4th housemate to be evicted.

He appeared disappointment when Big Brother named him as the next evicted housemate after Eric.

The eviction of the duo leaves 16 Housemates left to compete for the grand 220,000 Dollars worth of prizes

“Racism is a part of my life whether I like it or not,” Ghanaian British Vogue’s first black editor