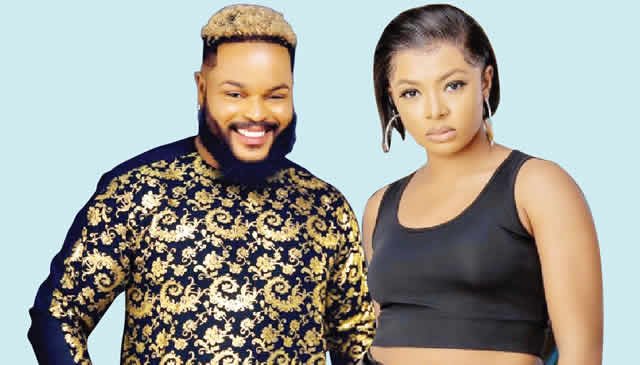 Tonight is the final day for the final 6 in the  Big Brother House. This Season 6 which has been tagged ‘Shine Ya Eye  edition has been full of twists from the Wildcards to Surprise eviction to Kingsize evictions and a game battle on the final six.

The germane question remains who will carry the day!

Already, Massive campaigns have been going on in the days preceding the finale, and the busiest camps have been in the Liquorose and Whitemoney camps. While the majority of the South-east people in Nigeria are rooting for Whitemoney, the South-south states have pulled their weight behind Liquorose.

In Lagos, Nigeria,  which is a hotbed of activities, it has been a tough tussle between Liquorose and Whitemoney. While Whitemoney seems to have his stronghold in the Computer Village of Ikeja, Liquorose is reigning supreme in the Surulere suburb with various groups championing the cause!

As shown above, it is too close to call between Liquorose and Whitemoney. But they are sure to come first and second in no particular order. Pere, seems to have the third spot all cut out for him unless Biggie decides to play his wild card.

Other four Housemates have been enjoying fringe interests without any particular base.

Push or shove, Whitemoney looks better for the money but then Liquorose may just follow in the footsteps of Mercy Eke as the second woman to have won the reality TV show.