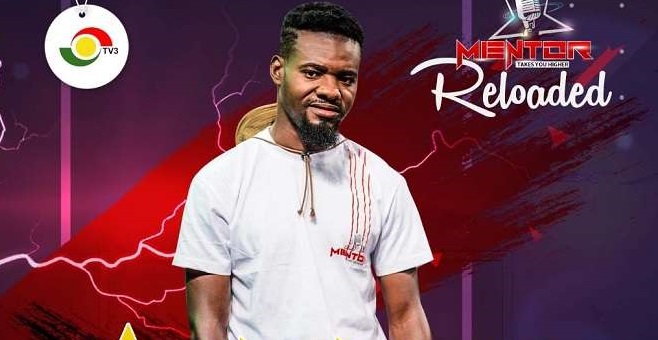 Winner of the maiden edition of Tv3 “Mentor Reloaded” has revealed relocating to Accra makes him feel like a hustler.

Sharing his experience in an interview on the entertainment segment of Tv3’s “New Day” hosted by MzGee, the energetic musician said the zeal to succeed keeps him on his toes.

Unlike his comfort zone in the North where he hails from and had lived most of his life, Optional King believes it is time to work hard to prove his fans and Ghanaians he is indeed “King”.

“…being in Accra makes me feel like a hustler. Immediately I feel like sleeping [laying back], I part myself on the shoulder to wake up to grind. That’s the difference between being in Accra and at home [the North].”

“When I’m at home, I just feel I can relax as much as I want but in Accra, I don’t sleep. The act of over-sleeping makes me think I’m being lazy. Accra pushes me to go after my dreams.”

Optional King rose to fame through the Tv3 “Mentor Reloaded” musical reality show representing the Northern region. He bested many contestants from all sixteen regions of Ghana to emerge winner. He has since released “Ning Maaya” in 2020 and currently promoting his second single “Number 1” which features Ephraim. He has as well as been featured on a song entitled “Tamale” by award-winning rapper and Judge of “Mentor Reloaded”, Edem. He looks forward to working with his Mentor and Judge, Adina, Sarkodie, King Promise, KiDi, Kuami Eugene, Mr. Drew and a host of others.