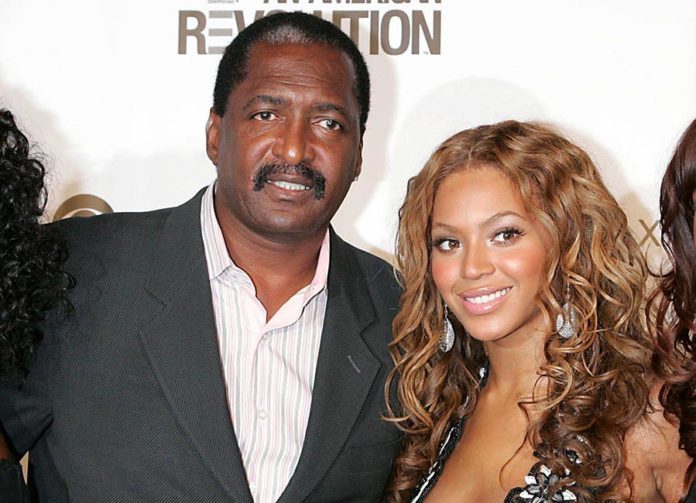 Father of pop queen, Beyonce has revealed he has breast cancer.

Matthew Knowles made this known during an interview with Michael Strahan, which aired on Good Morning America on Wednesday October 2nd.

The 67-year-old revealed his diagnosis on the first day of Breast Cancer Awareness month, which runs through October.

In a teaser for the interview, Strahan asked Beyoncé and Solange’s father about how he broke the news to his daughters.

‘How was it to tell your family about the diagnosis?’ Strahan asked.