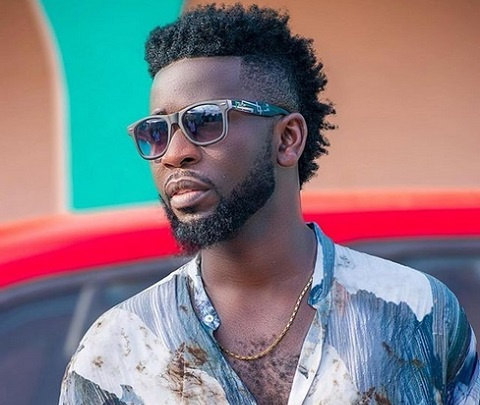 Ghanaian highlife musician Bisa Kdei has achieved another enviable feat in his career as his song features in a Hollywood movie, Jingle Jangle.

The prolific singer’s song has been featured in the big Hollywood Christmas Project, Jingle Jangle alongside those of American superstars like Usher Raymond and John Legend. 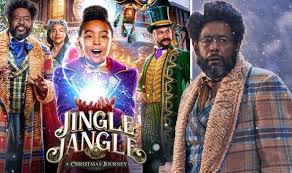 His song Asew from his Highlife Konnect album which was released two years ago was selected as the soundtrack for the upcoming Christmas movie.

“Happy to be a part of this Big Hollywood Christmas Project (Jingle Jangle) with the legends @usher @johnlegend. The big win with @princesskofficial. Big shouts to @lynsissontalbert @davidetalbert. Jingle Jangle is out on Netflix. 🎹 @mastergarzy ”  he shared on his Facebook handle.

According to David E. Talbert, Jingle Jangle is a movie about a Christmas journey of a toymaker and his granddaughter who constructed a magical invention which, if they can get it to work in time for the holidays, could change their lives forever

“Jingle Jangle: A Christmas Journey celebrates the yuletide season with a holiday adventure whose exuberant spirit is matched by its uplifting message.” They reviewed.

This movie is already on Netflix.