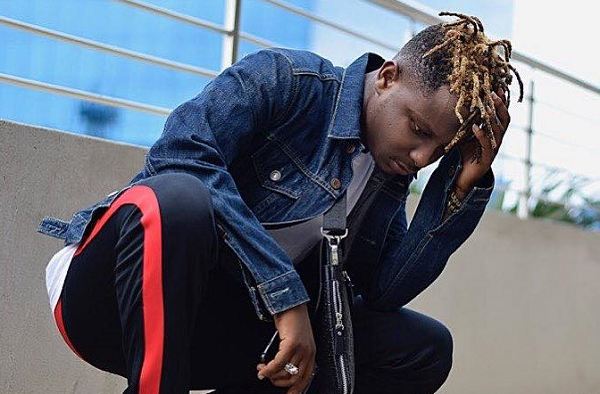 Ghanaian afrobeats singer Kelvynboy has rated his debut album, Black Star as the first-ever genuine afrobeat project ever done by a Ghanaian artist.

In an up-close with MzGee on 3FM, the singer said although there are numerous Afrobeat albums on the African continent but in Ghana, his Black Star album stands tall as an embodiment of a true afrobeat album.

Reacting to a question from MzGee on why people wrestle with him over the claim of who is fit to be called the king of Afrobeat, the singer boasted that he is without doubt  a major advocate of Afrobeat.
He then argued that eventhough he was not awarded, Afrobeat Artiste at the Vodafone Ghana Music Award, he is unperturbed because he is the only person who comes to mind when Afrobeat is mentioned in Ghana and the fans regard him as the king.

“They used to argue with me but not anymore. Who comes to mind when Afrobeat is mentioned? I am. I know as a king I have lots of opponents. They know I’m doing something right hence the constant attacks. That is why I wasn’t given the award but I am regarded as the true winner by the fans” he clarified.