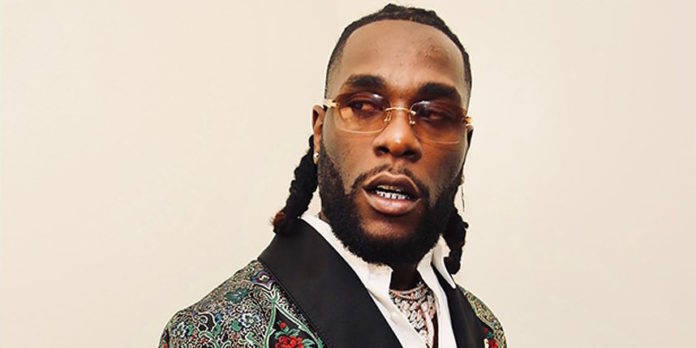 Grammy-nominated afro-fusion artist, Burna Boy stood up for his countryfolk in the #endsars protest by performing Monster You Made a single off his recently released album Twice As Tall, with Chris Martin at the recently held BET Hip-hop Awards.

The Monster You Made by Burna Boy is a song made to address bad governance and throw more light on how systemic segregation and racism leads to violence and pain.

According to the multiple award-winning singer, he chose the single to show his solidarity to his country and also charge them to hold on to their fight for equality, he said ” My hearts goes out to my people and I urge them to press on in their fight for equality and justice. Bad leadership and segregation in Nigeria have led to stagnation in developing the country and I join the protest by singing this song for my people.”

The song currently has a total stream of over thirteen million making it one of the most listened to songs off his album.