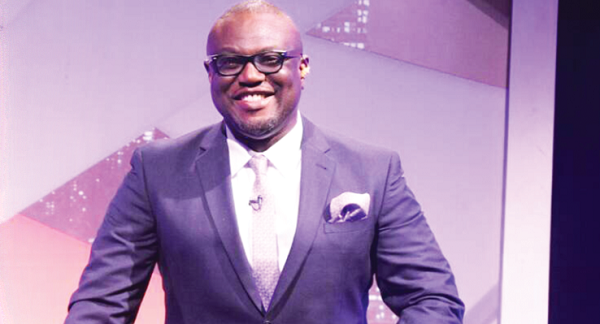 Ace Ghanaian Actor and TV personality, Mikki Osei Berko has said most celebrities join politics when they realize their showbiz careers is coming to an end.

According to the media personality widely known as Master Richard, celebrities usually veer off to find other lucrative ventures when showbiz fails them.

The one time assembly man for the Ayidiki electoral area in the Ayawaso Central Constituency argued that same cannot be said for him as he became an assembly member when his career was at its peak.

In a conversation with MzGee on the ‘Gee Spot’, the ‘Taxi Driver’ star actor although his was a separate agenda, the facts exists that celebrities join politics to save their careers.

“Many celebrities, I think give too easily because they find other opportunities and jump in there. They either become pastors or politicians when their careers are dying out,

“But the difference between that and mine was that, mine was at the very beginning of my career. Because I launched onto radio in 1999 and contested for an elections in 2002. It meant that mine was on a separate agenda.”

Nevertheless, he noted that “But the fact exists. There are most celebrities who go into politics because they are not making enough”