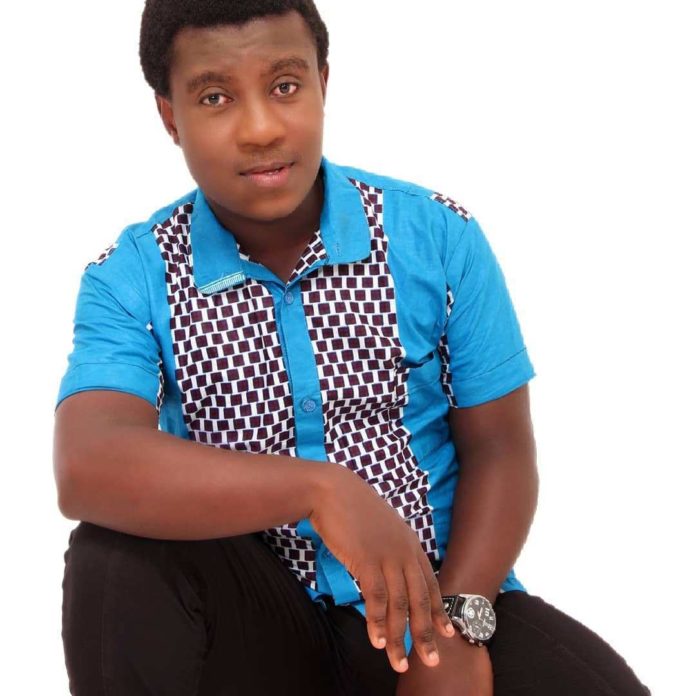 According to him, he is well paid for performing songs by artistes on his personal Instagram page.

He stated that he has worked with Kwesi Arthur, Quamina MP, Kofi Mole, Wendy Shay, Dope Nation among other artistes.

In a conversation with MzGee on ‘The Gist’, Ebenezer who revealed he is a twin said he will not disclose the amount he receives for his work.

On how he comes about his jargons, he indicated that he woke up one morning and they all came to him.