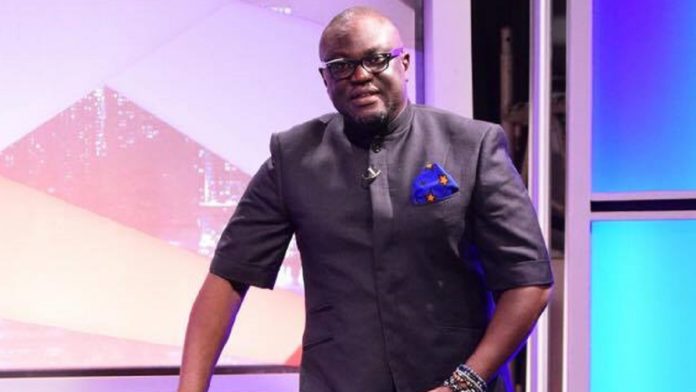 Popular Ghanaian actor, Mikki Osei Berko wants the food and drugs authority and the Gaming commission to offer psychological counseling to celebrities after having their endorsement deals terminated.

Master Richard, as he is affectionately called, was among the league of celebrities who served as influencers for alcoholic brands until the Food and Drugs Authority pulled the plug on them.

Addressing the issue on Simply Showbiz on Tv3 with MzGee, the ace actor said, “…it’s so adverse enough for a commission that is paid, to think through to understand how badly the effects are gonna be and I’m telling you it should include counseling for celebrities or artists who are going to be affected by such decisions…Sometimes when I watch the playout on social media, what I see is artists pouring out their frustrations and depression. Most of us are depressed and that’s how we fight it.”

The actor further revealed that he is yet to get over the pain of losing such a deal and is quite hopeful the situation will be reversed in the near future.