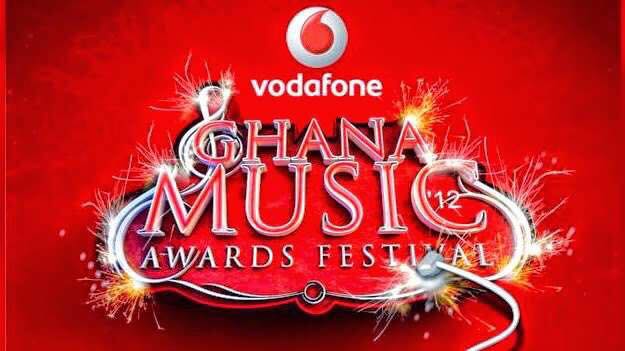 Organizers of the annual Vodafone Ghana Music Awards (VGMA), Charter House are set to release nominees for this year’s edition on Friday March 15, 2019.

The nominee unveiling and the launch of the 20th edition of the award scheme is scheduled to hold at the Labadi Beach Hotel, Accra.

Activities lined up for this year edition will be announced as well as the plaques that will be presented to winners this year.

PRO of  Charterhouse, George Quaye in an earlier interview on Hitz FM stated that nominations received for this year increased compared to those received in the previous years.

“With online nominations alone, we have over 280 entries, if not more than 300. And the hard copies are in excess of 200 entries. Looking at it, it means musicians put in much effort in the 2018/19 calendar,” he said