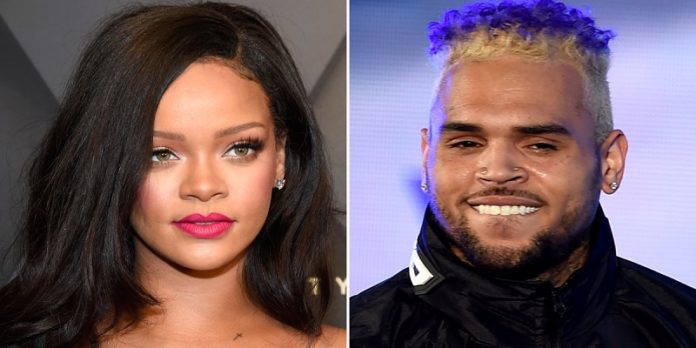 The makeup/lingerie entrepreneur shared a sexy photo of herself modelling her lingerie set and Chris took to the comment to write: “Bought (sic) to break da internet! Keep rising queen.”

The couple dated twice in the past but eventually broke off their relationship amidst domestic violence issues.

Several fans including rappers Rick Ross and Wale commended him for showing maturity.

Catherine Afeku left a huge debt in the Arts ministry. So What? – Ola Michaels questions

Police to crackdown on pubs, beaches, night clubs and all those flouting Covid-19 rules as cases spike-Akufo Addo

Catherine Afeku left a huge debt in the Arts ministry. So...

Police to crackdown on pubs, beaches, night clubs and all those...