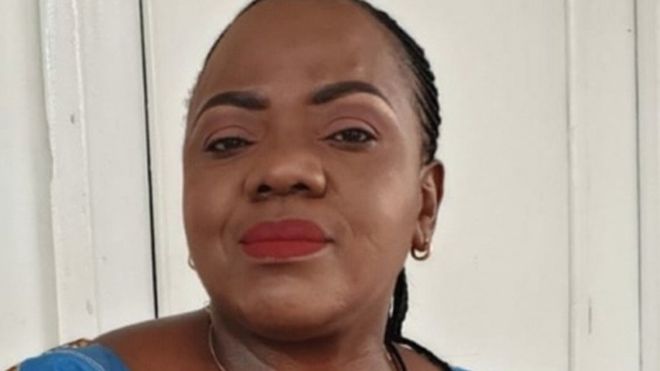 A railway ticket office worker has died with coronavirus after being spat at by a man who claimed he had Covid-19.

Belly Mujinga, 47, who had underlying respiratory problems, was working at Victoria station in London in March when she was assaulted, along with a female colleague. Within days of the incident, both women fell ill with the virus. British Transport Police said an inquiry had been launched to trace the man who spat at the pair. 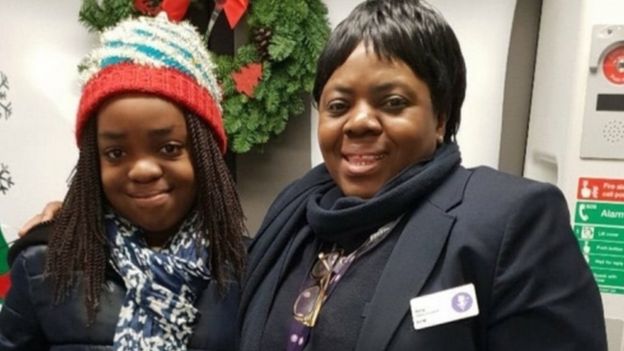 Mrs Mujinga was on the concourse of Victoria station on 22 March when she was approached by the suspect. Her husband Lusamba Gode Katalay said the man had asked his wife what she was doing and why she was there. “She told him she was working and the man said he had the virus and spat on her,” he added. 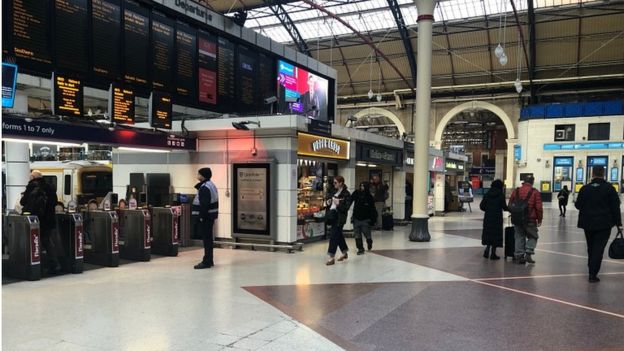 Mrs Mujinga was admitted to Barnet Hospital on 2 April and was put on a ventilator. But she died three days later, the Transport Salaried Staffs Association (TSSA), said.

The Prime Minister’s official spokesman described the attack on the key worker as “despicable”.

Mr Katalay said he called his wife on a video app when she was in hospital, but didn’t hear from her again.

“I thought she might be asleep, but the doctor phoned me to tell me she had died,” he said. “She was a good person, a good mother, and a good wife. She was a caring person and would take care of everybody.” Ten people attended Mrs Mujinga’s funeral, including her 11-year-old daughter.