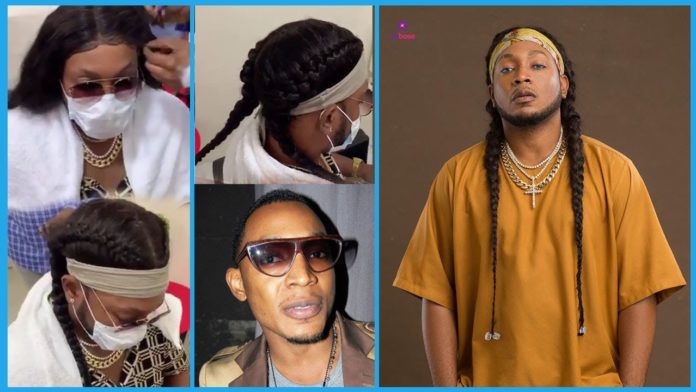 Rebranding, to artists, is a means to reinvent themselves and attract a new market to elevate their prospects.

Well it does appear to be working for Ghanaian hiplife artiste Berose 3Sixty formerly known as Nana Boroo of ‘Aha Ye De’ fame  as he revealed on Simply Showbiz with MzGee on TV3, that many brands are chasing him to project their products for them.

After coming out from hiatus after many years, the former Ghana Football Association and Malaria ambassador revealed that his new look of wearing Mongolian hair has made him very different and his brand very strong.

He also complimented himself as the only Ghanaian musician to challenge the status quo by adapting to a style that is predominately used by women in a society where stereotyping and discrimination are the order of the day.

He believes his personality has now being strengthened following his return and is now poised to cement his footprints in the industry as one of the veterans who made a successful comeback. 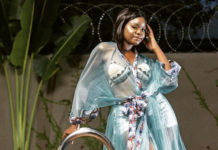 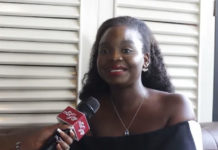 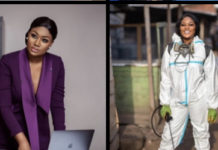