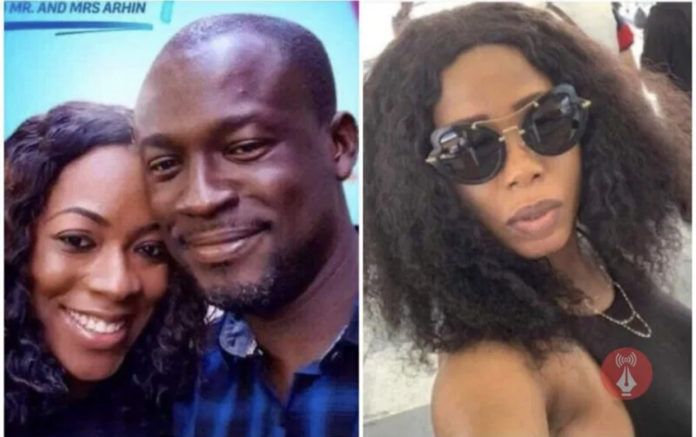 The High Court has today dismissed the suit brought by Chantelle Kudjawu against the now former wife of Eugene Arhin. The court among others, stated that the case was frivolous and scandalous.

The lady alleged to be having extramarital affairs with Eugene Arhin, the Director of Communications at the Presidency, Chantel Kudjawu sued the ex-wife of the former, Gloria Assan for defamation.

This comes after Gloria Assan Arhin in her divorce petition, alleged that her husband was committing adultery with the said lady.

The lawyers for Chantel Kudjawu claim that their client denies ever engaging in the activities alleged by Miss Assan.

She therefore demanded among others GH¢3.5million in damages from Miss Assan as well as a retraction and an unqualified apology which should be published in the Daily Graphic, as well as the various social media handles and online media that carried the story.

The court came to the decision after hearing arguments from counsel for the parties: Amanda Clinton for the Plaintiff and Reindorf Twumasi Ankrah for Gloria Assan.
The decision comes on the back of an application filed by lawyer Reindorf Twumasi Ankrah asking the court to dismiss the action on grounds that the suit is frivolous and an abuse of the court processes.
The court then awarded cost of GHC 2000 against Chantelle.