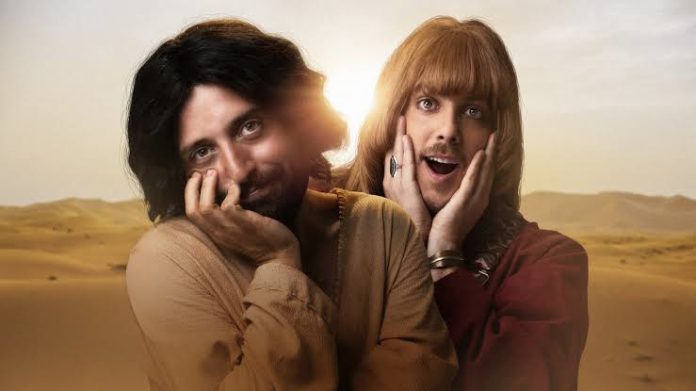 A Brazilian judge has ordered Netflix to stop showing the film titled “The First Temptation Of Christ“, a 46-minute comedy which was released on December 3 and shows Jesus Christ in a gay relationship and Mary as a weed-smoker.

Rio de Janeiro judge, Benedicto Abicair, on Wednesday made the ruling in response to a petition by a Brazilian Catholic group saying the “honour of millions of Catholics” has been hurt, The Sun UK reports.

The special was produced by Rio-based film company, Porta dos Fundos, whose headquarters was targeted in the Christmas Eve attack.

Judge Abicair said the program’s withdrawal “is beneficial not only to the Christian community but to Brazilian society which is mostly Christian.”

Netflix told The Associated Press it would not comment on the ruling.

Porta dos Fundos also refused to pass any comment on the judge’s decision, which contradicted an earlier decision rejecting censorship of the program. The ruling is valid until another court orders otherwise.