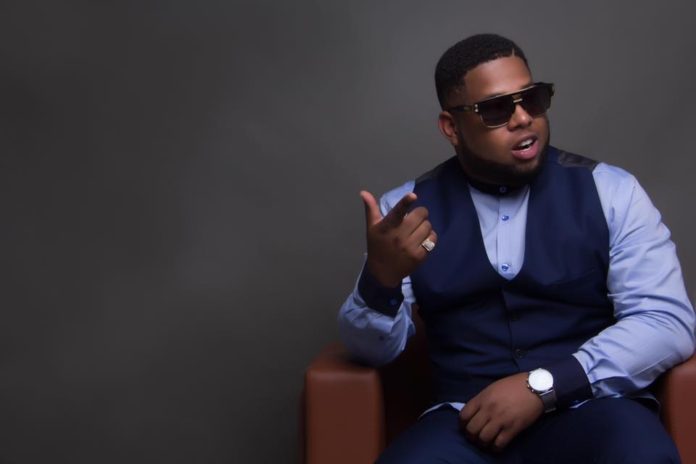 The CEO of Black Avenue Music explained that Bice Osei-Kuffuor also known as Obour disappointed him with his performance.

According to him, Obour made a number of promises but was unable to fulfill most of them.

“He has performed below average…the most important thing for me was royalty collections and it has not gone well under him. He made a personal promise to me on that but he couldn’t live up to it. He even took me to Finance Minister’s office, at the time it was Duffuor. On the scale I will give him 40%,” he said on Starr FM