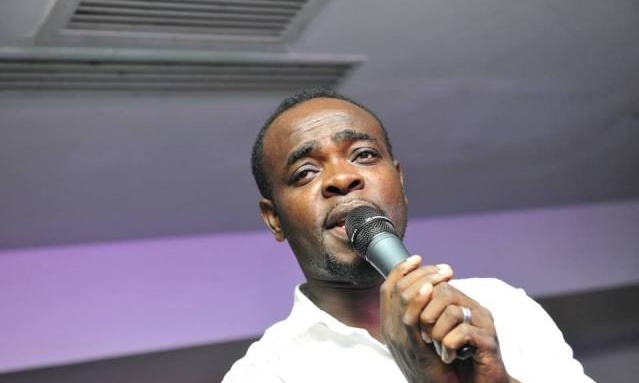 Highlife Musician, Kofi B has urged Ghanaians to shun the the dancehall genre.

According to him, the genre is characterized by violence and sexually explicit content which is alien to the Ghanaian culture.

Speaking to Graphic Showbiz, he said: “Dancehall is not our thing so I wonder why we give so much attention to a foreign genre which is characterised by violence. I was not surprised at what happened at the VGMAwhere Shatta Wale and Stonebwoy caused a scene on stage because that is what the genre is about,”

The ‘Akua Donkor’ hitmaker explained that things will get out of hand if the genre is given an audience.

“Highlife is ours and we all need to rally behind it. Dancehall is foreign and if we continue encouraging it, things are going to get out of hand one day,” he added

His comments comes in the wake of the brawl between dancehall artistes, Shatta Wale and Stonebwoy at last month’s VGMA.