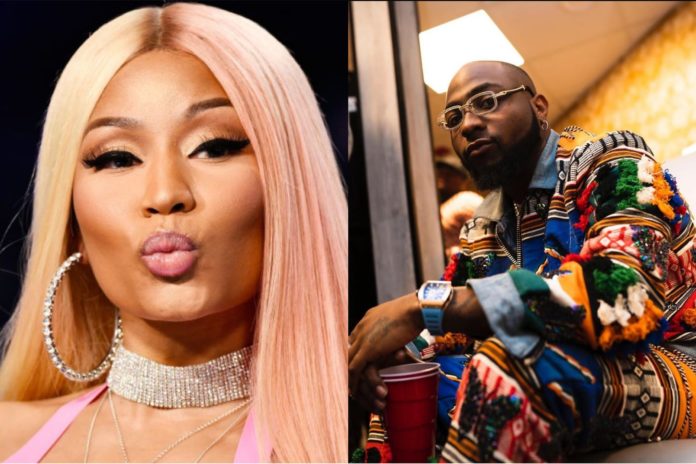 The announcement followed an initial tweet which reveals his third career album dubbed ‘A Better Time’ will be released in June.

Born David Adeleke, Davido has two albums released in his career with the most recent one- ‘A Good Time’ being released just last year.

The FIA hitmaker took over the internet with the Niki Minaj announcement, which attracted much attention, debate, and comparison among music lovers on social media notably twitter.

Meanwhile, the collaboration will join the tall list of United State top artists he’s featured including Meek Mill, Cardi B, Young Thug among others.