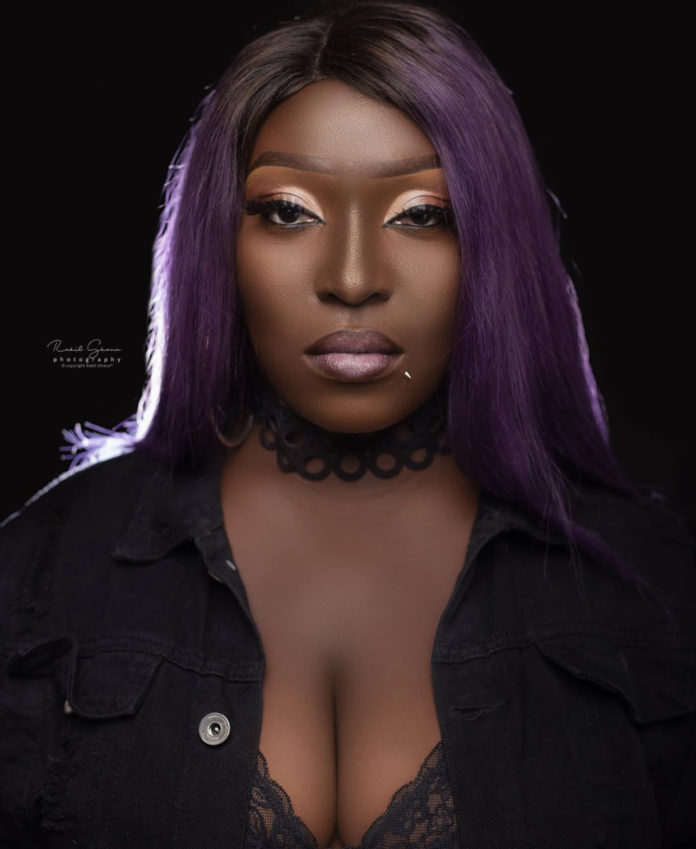 Rapper Eno Barony has labelled those alleging colleague Strongman wrote her Punchy ‘Diss track, ‘Argument Done’ as people without “deep minds”. Eno made this revelation in a conversation with MzGee on TV3 New Day. After she released her Rap in response to Sista Afia’s ‘You got nerves’, speculations were rife that the song was influenced by Kumasi based rapper and former signee of Sarkcess music, Strongman.

But Eno will have none of that, tracing their history in the Game, Eno pointed out that it will take  a weak cerebral capacity for one to make that claim:

“I started raping before Strongman even started raping so everybody who knows me knows what I can do and it’s being biased. It’s only people who do not have deep minds that will say that Strongman wrote this for me”.

Pressed on whether by pulling rank over Strongman she was insinuating she is a better rapper than him, Eno rather revealed her admiration for Strongman and confessed he was her favourite rapper.

“ ..All I am going to say is that Strongman is my favourite rapper. He is in his lane and I am in my lane. I don’t even need Strongman to write for me to face a singer and her ghost writer, c’mon, I am bigger than that”.

Well, the female Rap championship seems to be on fire as Eno Barony and Sista Afia have recently exchanged salvos, but just when the dust seems to be settling on that front, Freda Rhymz jumped into the arena with the release of #PointOfCorrection firing on all cylinders.

Well Felinuna appears to be shadow boxing or perhaps preparing to get into the ring as she wrote on her instagram page:

“what can they say about me? NOTHING. Dem de fear saf. Plus this beef be agbogbloshie market beef…” 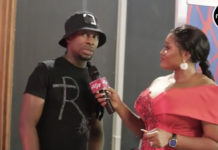