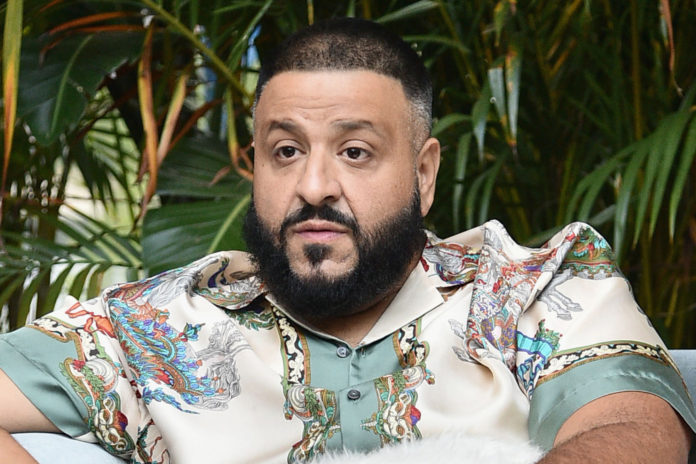 Coming in at No. 2 just won’t do when you’re DJ Khaled.

Multiple music sources told Page Six that the rapper and producer is fuming at his label after his ballyhooed new album, “Father of Asahd,” failed to debut at the top of the charts.

“He stormed into Epic with an entourage,” a source said. And when projections showed his new record looked likely to come in second, “he was angry and yelling. He threw a temper tantrum,” blaming the also-ran album placing on his label chiefs’ not understanding streaming services and bundle deals.

A second source, who also described how the disappointed DJ did not hold back his displeasure, added, “No. 2 won’t do for Khaled. He was not happy when the album didn’t debut at No. 1 . . . Not happy at all.”

An industry insider added: “He was furious. There was some nasty stuff said. Publicly, he’s all about ‘positivity,’ but there is a mean side to him that people don’t see . . . He overhyped the record and blew it up as his biggest album ever.”

Turns out it wasn’t.

The album features guests Cardi B, Meek Mill and SZA.

Another insider said Khaled went off when an estimated 100,000 downloads of his album that were sold through a bundle deal with an energy drink weren’t included in his sales by Billboard.

The source said, “Khaled was upset that his label wasn’t fighting for him and fighting for those numbers to count, which could have propelled him to No. 1. They don’t get it.”

Meanwhile, Sony, which owns Epic and also reps Tyler, “is happy regardless. Their artists were No. 1 and No. 2.”

“His album is almost gold and it’s not even a month old.”

He’s sticking to his positive mantra on social, writing, “Still celebrating the album that was the most streamed and digital sales . . . to the world.”