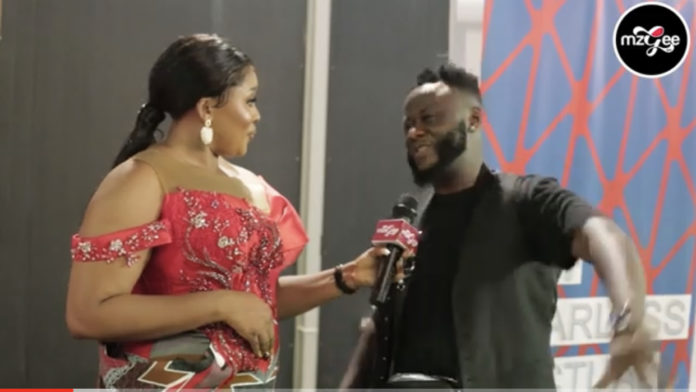 Multiple award winning MC, DJ Mensah has bemoaned the situation where djs put in all the work and yet they are not given the pride of place.

A disc jockey is a person who conducts a program of recorded music on radio , TV, at discotheques or other dance halls. Disc jockey programs became the economic base of many radio stations in the United States after the second world war. This term was coined in 1935 by US radio commentator Walter Winchell.

The modern DJ’s role as a performer who creates a seamless and extended mix of music for a dance party or club atmosphere evolved from radio personalities who introduced and played individual selections of recorded music on broadcast radio stations.

Here in Ghana DJs have often been relegated to subordinate roles and sometimes treated with scorn and contempt.

A group calling itself DJs union of Ghana recently had cause to complain about the lack of respect for them demanding a change in attitude towards their craft and its role in the creative industry.

Speaking in an interview with MzGee DJ Mensah explained he set out to change the mindset that leads to some form of disregard for djs.