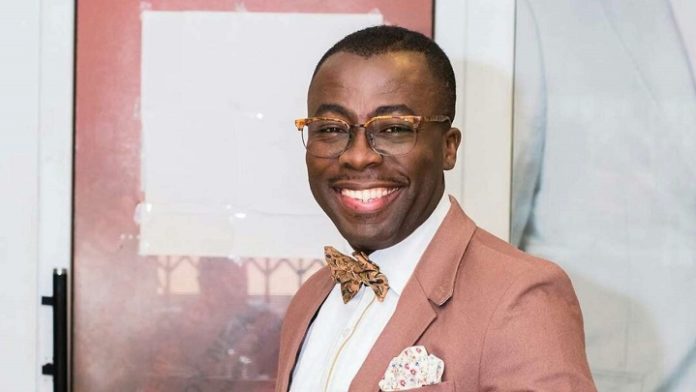 According to him, it is quite difficult for him as a musician and music producer to put his songs out there because of the lack of support from his colleague DJs.

Speaking in a conversation with MzGee on the diversion of DJs in music production, Andy Dosty explained that the lack of support is a sad situation.

“Its very difficult to get other DJs to play my songs, I must confess. Until I released ‘Love you die’ with Kuame Eugene, radio Djs were not playing my songs. I don’t know why”

Asked if the reason was because he was also a DJ, the Hitz FM presenter said: “Maybe. But don’t you think that could have created a platform for us to enjoy that support”

“Its quite a sad situation. When I was working on my first album I was thinking that when I get the support of DJs, I was going to reciprocate the support”. he lamented