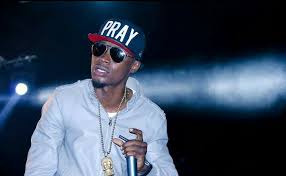 Musician Elorm Adablah Popularly known as EL has eaten the humble Pie and apologised for being “a little flippant” and aggressive with his expressions when he instructed those who are not up to date with recent developments around him to stay away from his concert.

EL is on record to have issued a stern warning to Ghanaians who listen to radio and do not know his latest songs not to attend his upcoming Bar 6 concert.

This was after a radio presenter had mentioned some of his old songs as the ones she knew.

But speaking to MzGee EL explains he was carried away by the anger geared towards an  interviewer  who appeared to have no idea about his latest endeavours.

Despite the apology, E L insists he stands by the material point he made since he will disappoint anybody expecting him to perform songs from a certain era.