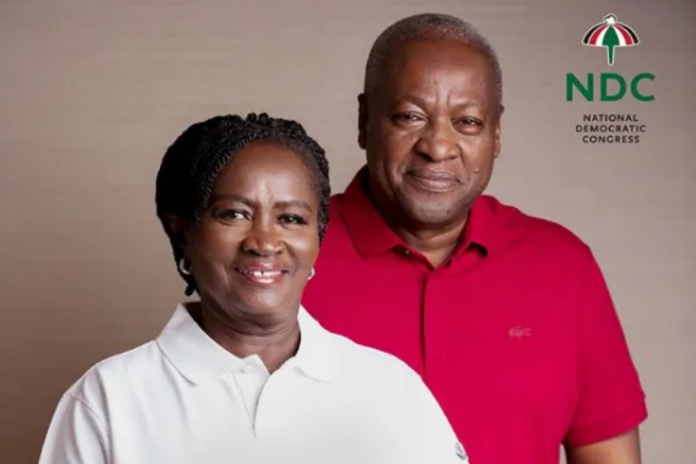 Member of the communications team for the National Democratic Congress, Kenneth Kanor Opetoto says endorsement songs “do not add anything to the votes”

Speaking to the MzGee on Simply Showbiz on TV3, Mr. Opetoto asserted that victory at the polls is determined by the party’s messages and brand positioning and not the number of political songs or endorsement it has from celebrities. 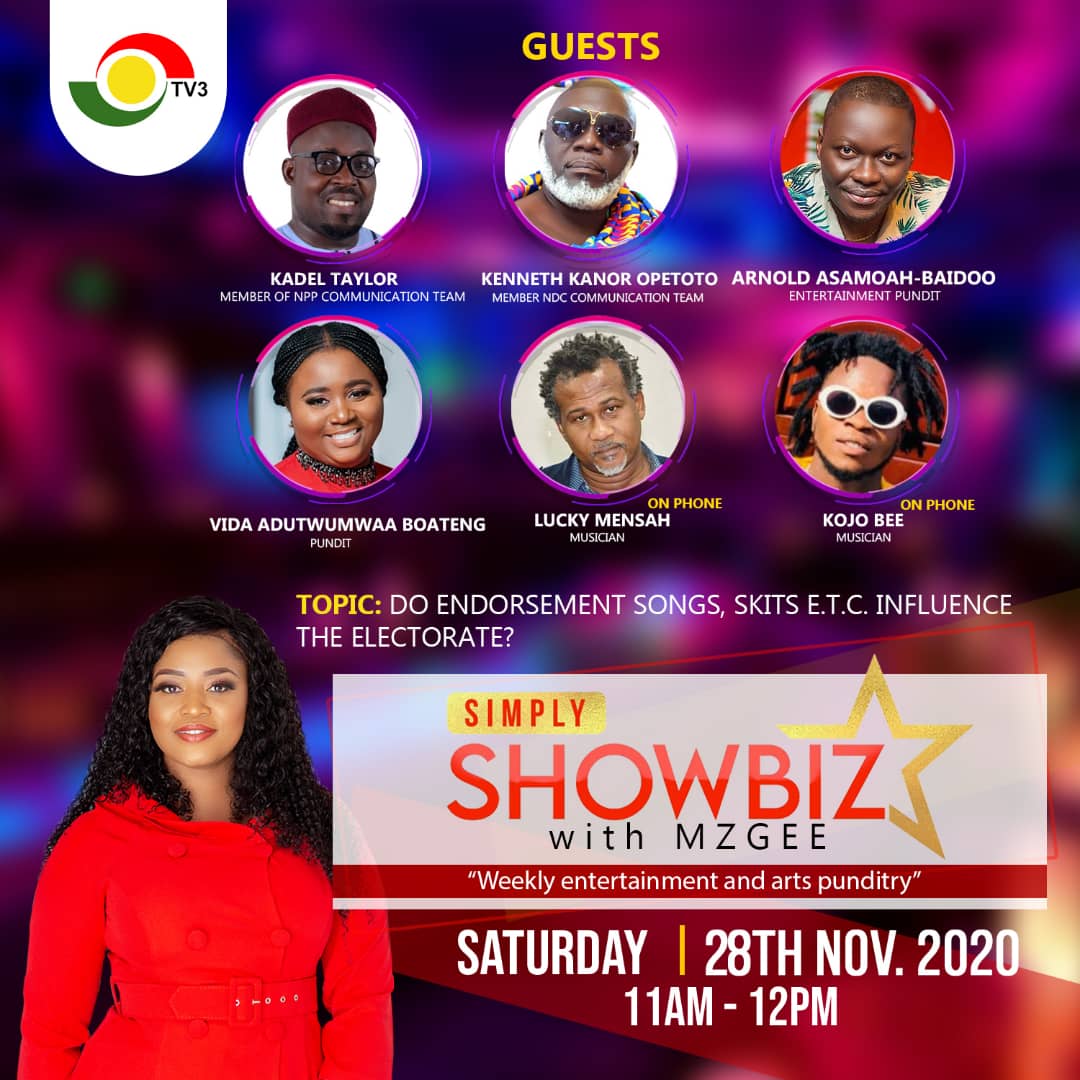 According to Mr. Opetoto, these songs have no impact on the number of votes accrued by the parties during elections, citing examples of New Patriotic Party losing the election despite a huge endorsement from legendary highlife musician, Daddy Lumba.

“Music does not anything to voting. I quite remember in 2008, the NPP had Daddy Lumba producing one of the nicest songs for them but they lost the elections. The most important thing is your product and the brand, if you have a very good product and a very good brand,people would go with you so we don’t care the number of people that go to them …..Assuming music adds to elections in 2008, NPP should have won” He told MzGee on Simply Showbiz on TV3.

MzGee asked the politician why his party still uses campaign songs from musicians if music does not influence the electorate.

“We have a lot of musicians to compose songs for us but the most important thing is brand and message.” He clarified

“One thing is at the end of it, you need to add music that goes with it but not entirely giving you numbers….the last 4years, during our campaign we had Shatta Wale yet it did not add anything to our votes.