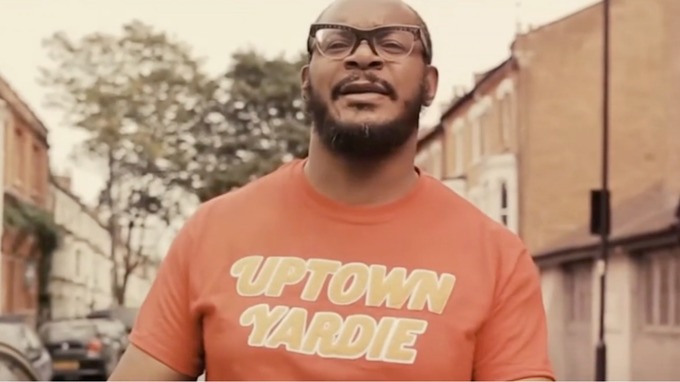 The family of UK born Nigerian rapper Ty paid tribute to the 47-year-old after he died with coronavirus.

The musician, whose real name is Ben Chijioke, had been in hospital after testing positive for Covid-19, and had been placed in an induced coma to help his body fight the infection.

His sister, Maria Chijioke, said: “Before he passed we actually spoke to him on the phone and that gives me great comfort that the last thing he heard, from his family, his little sister, from his mother, is that he was loved and he went knowing that he was loved.” 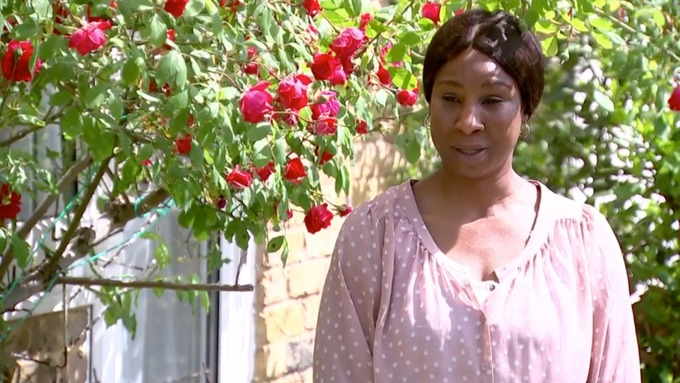 Ty’s condition improved and he was awake in mid-April, according to a GoFundMe site in his honour.

However, page organiser Diane Laidlaw announced he died on May 7.

She wrote: “The family would like to say a big thank you to everyone who has reached out and expressed their concern since he was admitted in hospital but right now they would value having their privacy, so they can mourn privately. They just need time to process.”

Born in London to Nigerian immigrants, Ty released his debut album Awkward in 2001.

His second release, Upward, was nominated alongside Amy Winehouse and the Streets for the prestigious Mercury Prize in 2004.

He went on to release three more albums and collaborate with artists including De La Soul and Roots Manuva.