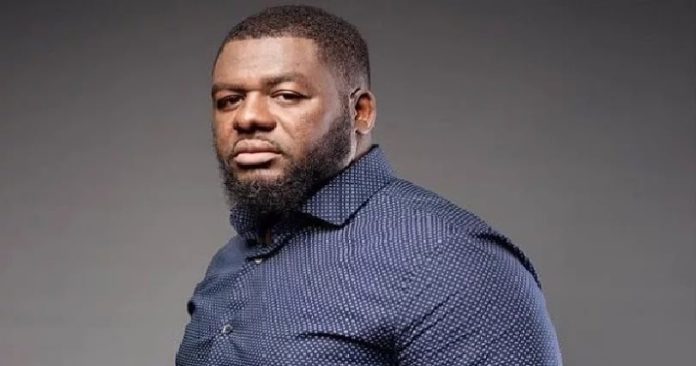 Artiste manager, Bulldog has waded into the ongoing disagreements between the Food and Drugs Authority (FDA) and the Gaming Commission on one hand and some Ghanaian celebrities on the other hand.

In what appears to be a double jeopardy, some celebrities have been prevented from using their influence to endorse alcoholic beverages and betting by the respective government agencies in a bid to curtail the negative impact of these activities on the younger generation.

Speaking on 3FM with MzGee, Bulldog argued that although the outright ban is very harsh, there is also a positive side to it:

“The Gaming Commission and Food and Drugs Authority failed to engage the creatives in decision making but I would also urge the creatives to see the light in the decision, although it’s very harsh but would help prevent children below 18years from being deviant in the future,”

When quizzed about what he thinks should be done right for the benefit of both parties, he suggested that the government agencies should see to it that the celebrities add precautionary measures to their adverts to educate the children under 18 years.

“The agencies should make it compulsory for celebrities to add precautionary measures to enlighten Ghanaians more. This would go a long way to better the finances of celebrities and the companies and also prevent deviant behaviors among children under 18 for the betterment of the creative arts industry and the country,”