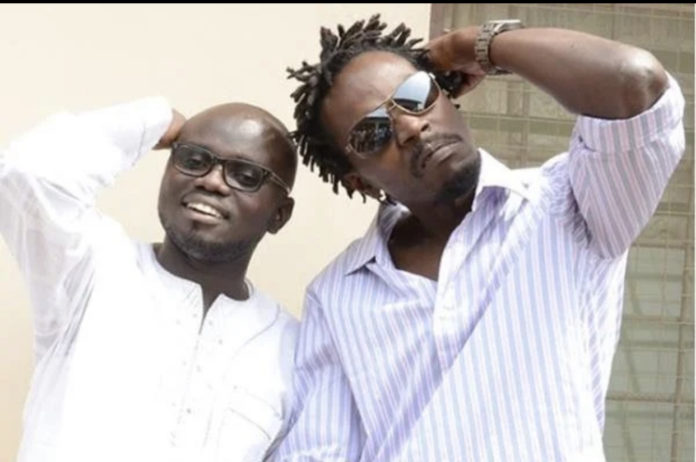 Rapper Kwaw Kese has made a startling revelation about the case involving the murder of his ex-manager Fennec Okyere in 2014 at his residence.

He revealed that per the last briefing on the case, the police bluntly told him that the case has been closed and no further investigations would be conducted.

“The last time we had a briefing was two years and the police told me that the case has been closed. It is very bad”.

Artiste Manager Bulldog, who the Police Criminal Investigative Department (CID) picked up on Thursday, April 10, 2014, as the lead suspect in the murder was later discharged by the courts.

An emotional Kwaw Kese described the police’s approach to the case as appalling and a clear indication that laws do not work in Ghana. He also blamed the family for not showing interest in pursuing the case.

“This is the country we live in where it looks like laws doesn’t work any more. It’s pathetic because aside Fennec working for me, he was working with a lot of people and corporate bodies. He had a family and all these people have not shown any interest in pursuing the case. “