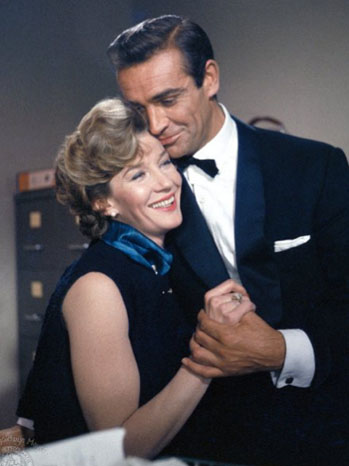 Sir Sean Connery has died at the age of 90, his family has said. 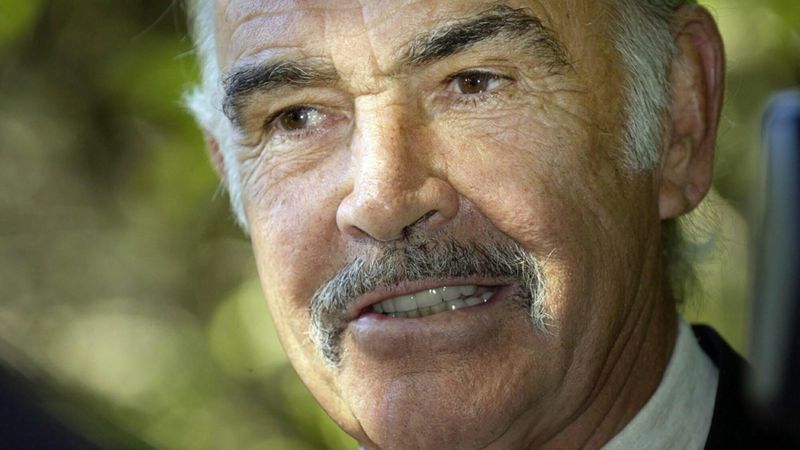 The Scottish actor was best known for his portrayal of James Bond, being the first to bring the role to the big screen and appearing in seven of the spy thrillers. 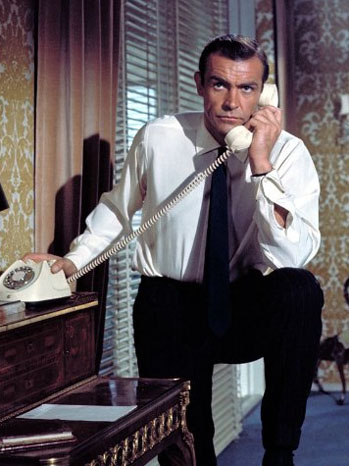 He was relatively unknown before he took the role of James Bond in 1962. Despite his reluctance to commit to a film series, the Bond films in which he appeared catapulted him to stardom.

His acting career spanned decades and his many awards included an Oscar, two Bafta awards and three Golden Globes.

Sir Sean’s other films included The Hunt for Red October, Indiana Jones and the Last Crusade and The Rock. 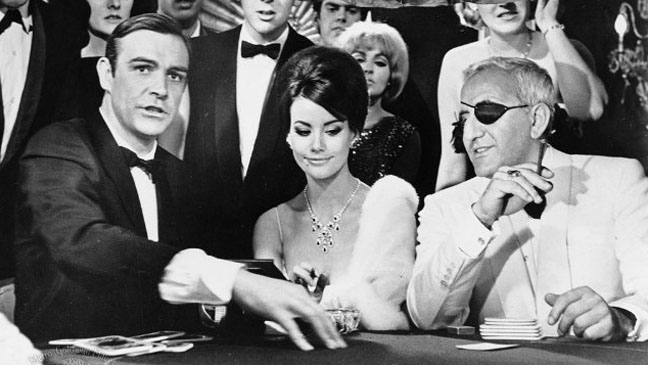 He was largely regarded as being the best actor to have played 007 in the long-running franchise, often being named as such in polls.

His Oscar came in 1988, when he was named best supporting actor for his role as an Irish cop in The Untouchables.

He was knighted by the Queen at Holyrood Palace in 2000.

In August, he celebrated his 90th birthday.