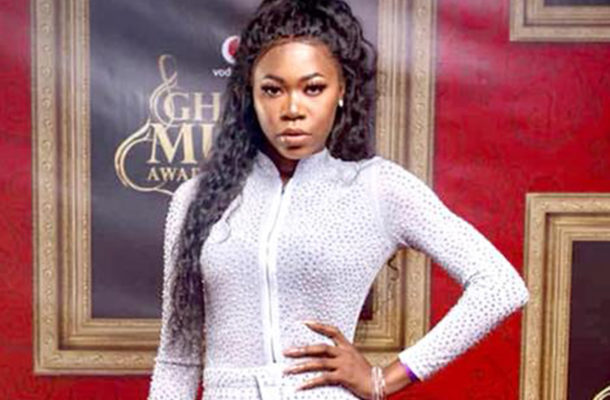 The management deal which reportedly ended amicably lasted for only one year.

In a statement the label announced the end of the relationship while adding that her completed EP will be handed over to her with no cost as a sign of goodwill.

“We have successfully completed an E.P which will be handed over to her at no expense as an act of goodwill from the label,” the statement. read

“After joining us in 2018 and after her first single/video release in March 2018, under our tutelage as an upcoming act, Freda Rhymz has performed at numerous concerts…”

“We at Black Avenue Group wish her the very best in all her endeavours, her music career going forward and may the media continue to give her music and talent the deserved push,” the label concluded.

Freda Rhymes who made history as the first female act to win the MTN Hitmaker music reality show earlier this year in an interview with Ameyaw TV expressed her dissatisfaction with the label.