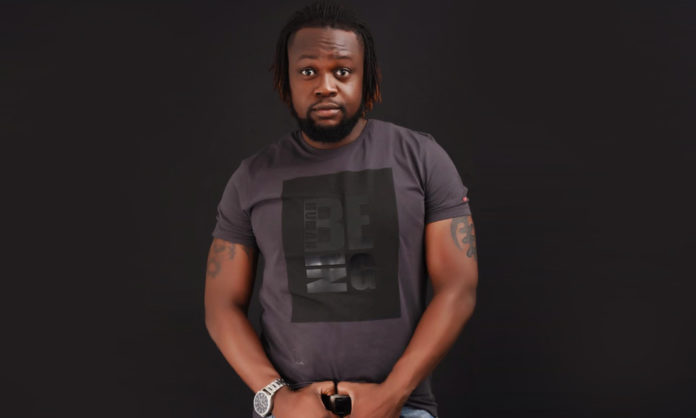 Eddie who was responding to alleged claims that Funny Face had described him as an incompetent director years ago.

Eddie Nartey and Funny Face had a sour relationship after the later terminated Eddie’s contract while they were on set shooting television drama series, ‘Chicken & Cow.

Speaking to MzGee on ‘The Gist’, Eddie explained that although he does not want to dwell on the past, Funny Face abruptly informed him that he wanted to change directors in the middle of the project.

“If you have worked with me before, you’ll appreciate my abilities and what I do.What happened was not even on set. It was editing delay and they laid everything on me.” he explained

He added that he used his personal equipment to shoot the first four episodes of the series unpaid.