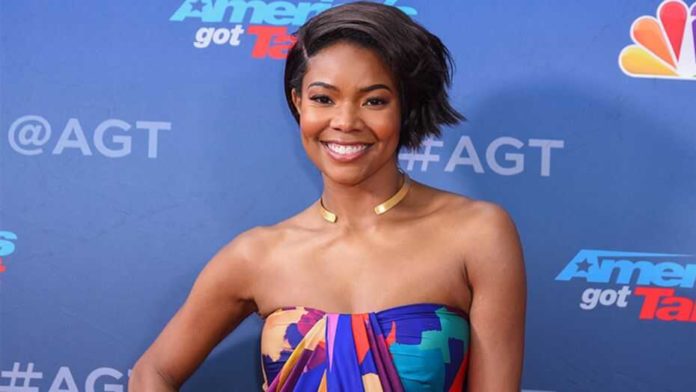 American actress, Gabrielle Union has reportedly being sacked by “America’s Got Talent” organizers from being a judge on the popular show after being told her hairstyles were “too black”.

In it, they provided a number of accounts from network insiders on some of the events that allegedly led up to Union’s exit.

Variety reported that multiple sources said Union, who was a judge during the 14th season, received constant feedback about her appearance on the NBC show.

Four sources told the magazine that Union was frequently told that her hairstyles on the show were “too black.”

However, another source pushed back against the claim, Variety reported, and said Union received critiques about her hair only for continuity purposes during the filming of the show.

Sources said Julianne Hough, who also served as a judge on the show during the 14th season, also often received critiques about her appearance as well.