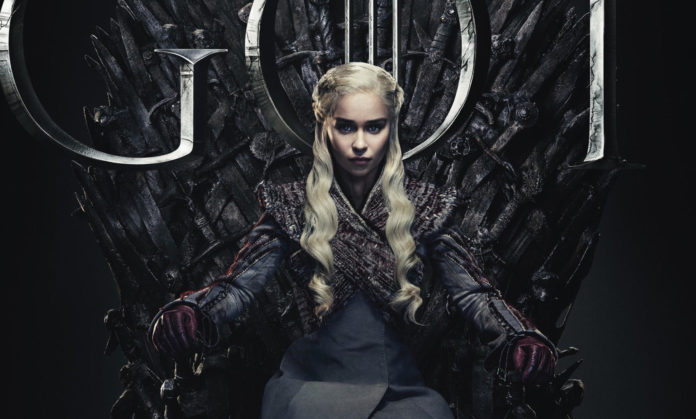 Over 200,000 fans of the HBO series have signed a petition to redo the show’s final season.

According to the Change.org petition, called “Remake Game of Thrones Season 8 with competent writers,” fans of the show want the creators to step aside.

David Benioff and D.B. Weiss have proven themselves to be woefully incompetent writers when they have no source material (i.e. the books) to fall back on. This series deserves a final season that makes sense. Subvert my expectations and make it happen, HBO!With 5 episodes already aired, the final episode of Game of Thrones airs on Sunday (May 19).The petition is asking for 300,000 signatures and they almost have it with 291,671 signees at the time of posting.

According to the fans, “This series deserves a final season that makes sense.”