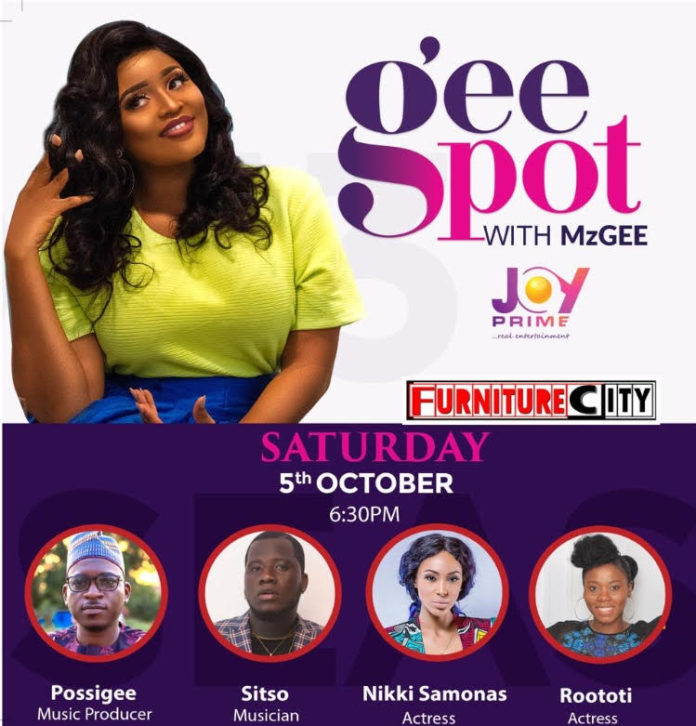 There have been several discussions on ‘Love Portion’ and its effects on both traditional and Social media.

However, the debate on the topic seem to be endless and several angles emerge.

While many have argued that the act can strengthen the bond between lovers, others have argued the contrary due to its long term effects.

On this weeks episode of the ‘Gee Spot’, MzGee and her panelist deliberate on the topic ‘Love Potion’.

MzGee will be joined by actresses Nikki Samonas and Ruth Oti, Music producer Posigee and rapper Sitso as they share their perspective on the topic.