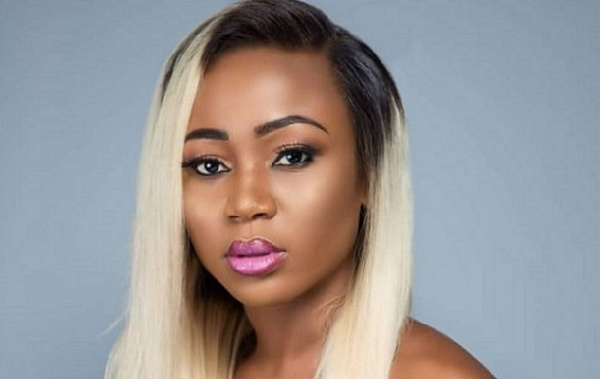 This earned her an invitation from the Police. Hours later, advocacy group, Child Rights International petitioned the ministry to investigate possible infringements on the rights of the boy.

However in an apology video she explained the message of the photo was aimed at getting children to take care of their parents at all times, regardless of the situation they find themselves in.

But the Gender Ministry is having none of that, in a statement signed by Minister Cynthia Morrison the ministry said “Rosemond Brown’s action is highly condemnable and classified it amongst others as “indecent exposure”, “an act of pornography”, “degrading” and also an act that offends the Children’s Act, 1998 (Act 560) and the Criminal and Other Offences Act, (Act 30).
She the proceeded to say that the Ministry was “liasing with the appropriate agencies to deal with the issue”.
See Full statement below: