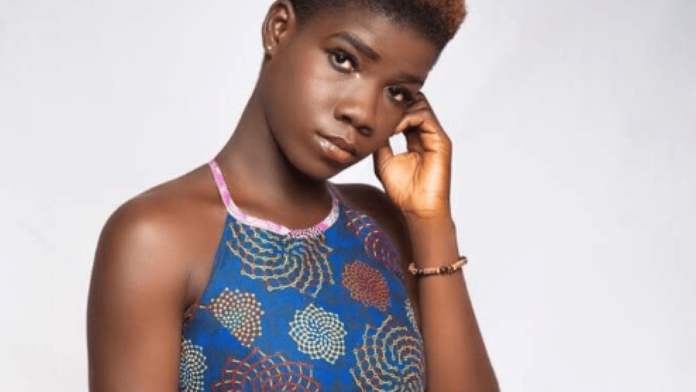 The former nominee of the Vodafone Ghana Music Award’s ‘Unsung’ expressed her displeasure at how her colleagues continuously turn down collaborations.

“The industry is not that bad, the only problem I have is the big artist, you call someone and the person will be like, okay send the song I will do it. The moment you send the song, she will be like oh we’re doing such a similar song so we can’t do yours and someone will be like I don’t like the vibe of the song and some won’t even mind you,” she told SVTV in an interview.

Born Ernestina Afari, Dhat Gyal was discovered by Jerimiah Adjei who currently produces her songs and manages her.

She became popular though mashups of popular songs and has been touted as one of Ghana’s promising artistes.