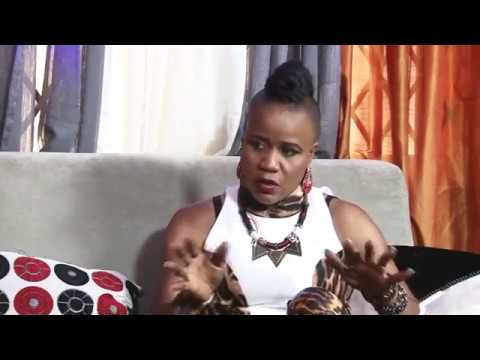 FOR traditional music artiste Sherifa Gunu, the saying that ‘a prophet is not recognized in his hometown’ is one that has rung true for her over the years.

Although her desire has been that her own people would appreciate her music, she has not been able to win the recognition of Ghanaians in spite of the great songs she believes she has been delivering.

In a recent interview with Graphic Showbiz, Sherifa Gunu said she had not been able to understand why acceptance for her craft was low in Ghana when she was so cherished outside the country.

“It is not as if I don’t do good music. I produce fantastic music but it is hard for me to be recognised here in Ghana.

“However, other countries appreciate what I do and always invite me to perform. I have been to different countries and the response there has been encouraging,” she stated.

According to Sherifa, she would have been a bigger artiste if she was in another African country.

Sherifa said it was about time Ghanaians appreciated good music and good stagecraft.

“Every Ghanaian knows what I am capable of when it comes to my stagecraft. I always wow the audience anytime I am on stage but how many times do I get the opportunity to perform here.” she stated.

Meanwhile, Sherifa is gearing up for a performance at the Africa Most Beautiful (USA) pageant, and said she was ready for the show.

She is also getting ready for a new album which will be released in December. The album, she says, will be her best so far considering the calibre of people she has featured.

“I don’t want to reveal all the details but I have Wiyaala, Eno Barony, Tino Kamal from UK, among other great artistes, on the album,” she said.

Sherifa Gunu said she had been really affected by COVID-19, and was just keeping her fingers crossed for the virus to go away so that she could get back to performing to her foreign audiences.