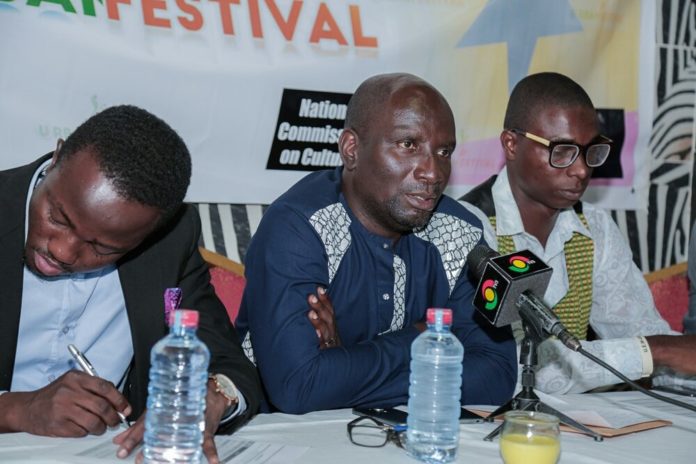 It appears that efforts by Ghana’s Film Classification Committee to sensitize content owners about the need for them to submit their videos to the Committee before it will be allowed to air on television channels have fallen on deaf ears.

In a series of media engagements, the Committee announced that they would begin work from June 15 and entreated all musicians to submit their works for it to be classified.

Three weeks after they begun work, Chairman of the Committee, Socrates Sarfo, says that content owners have not complied to the directive despite several assurances.

Mr. Sarfo says that this is a case of content owners and exhibitors calling the bluff of the Film’s Classification Committee.

“We have received nothing so far. The content owners and exhibitors say we can go to hell. I have been on several platforms to propagate this. I personally visited their offices and talked to all of them before the 15th of June, giving the directions. They assured me, we followed-up with a formal letter, till date none of them have brought a single work,” Socrates Safo said in an interview on Hitz FM.

Mr. Sarfo added that the Committee had “engaged fifty people to help us with the classification so that things will move fast. From 15th – 1st, we could have finished all the work.”

In view of that, Socrates Sarfo says that they will refer to the Classification Law and ensure that the law takes its course.

“The framers of the law had a vision that there would come a day when the content owners and exhibitors would call our bluff. So they have prescribed what we should do.”