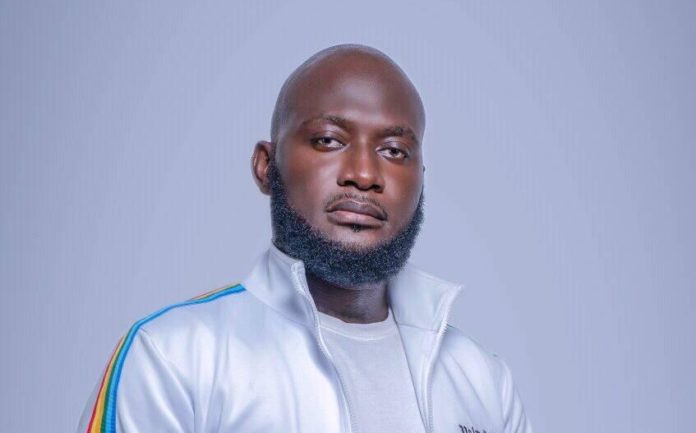 One of Ghana’s highly respected hiplife Old Gees, Paa Dogo, who is known for his early 2000’s classic, Odompo, has cast a damning verdict on the music industry insisting it lacks proper structures.
In an interview with MzGee on 3FM‘s Showbuzz, the once prolific rapper argued that the fact that many creatives struggle to access their royalties is a sign of how defective the system is.
He recounted how he never benefited from the royalties collected by GHAMRO which forced him to exit the music industry to pursue his profession as a building contractor.

“I left the scene to be a building contractor as a result of our ill-structured system which does not allow creatives benefit from their hard work.” He said.

He is however hopeful that with the aid of his South African based record label Boss Brain, he will bounce back better than ever.

“The South African industry is well structured such that I would enjoy my royalties as long as my music is played across the country. So I saw the need to partner with their companies as part of my comeback,“ he explained.