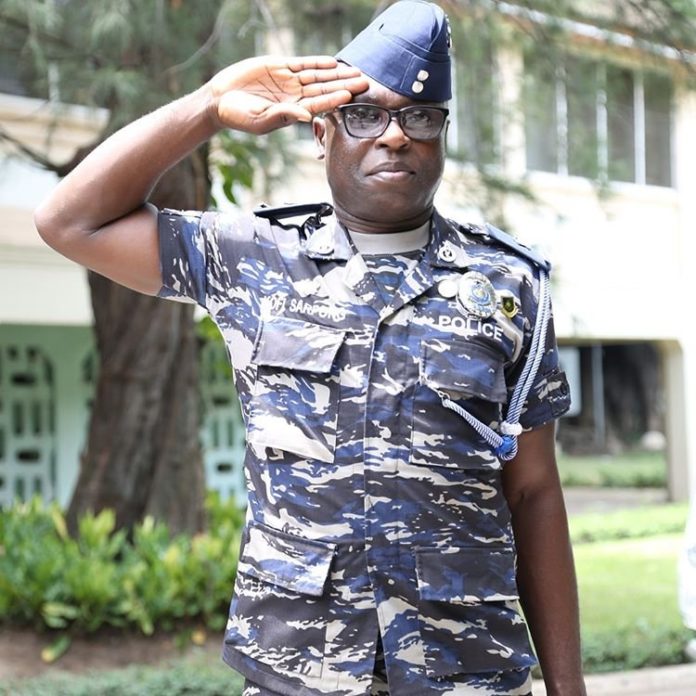 The award winning gospel star told MzGee on TV3 New Day that it ungodly to put God to test.

CSP Kofi Sarpong who is currently promoting his single dubbed ‘Messiah’ made these comments in reaction to a viral video of a lady preacher, who refused to adhere to the safety measures announced by President Akufo Addo, even when prompted by some Police personnel:

“We all trust God. God said that if you step upon serpent and scorpions they will not harm you and the bible again says that don’t put your God to test and so if there is a snake or scorpion and you go step on it, it will bite you. Let us respect God and what his scriptures tells us” 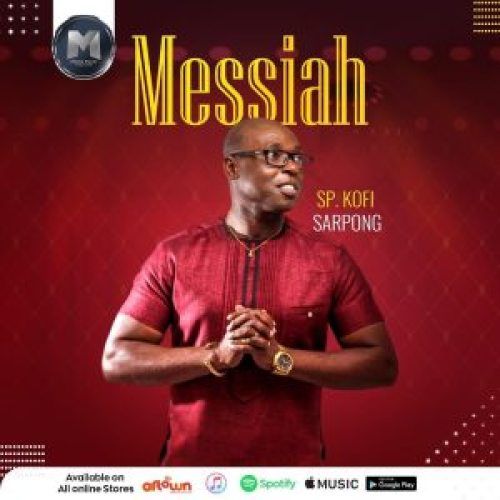 Asked if the preacher did any wrong by exercising her unwavering believe in her God, SP Kofi Sarpong replied “I think we mostly abuse the scripture and overdo what we do”

“Jesus Christ could have freed himself from those who were going to harm him but he went through it, didn’t he trust in his father or he being God himself? You see we are in the situation so what do we do, we pray to God every day and he gives us direction…and so if something happen and God gives people wisdom to go through it, I don’t think that people should use the scriptures to flout orders of the authorities”