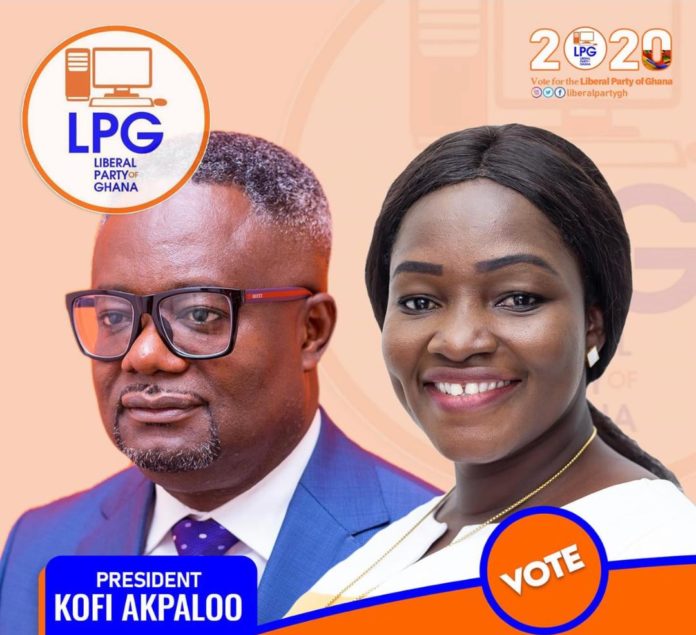 In a facebook post to announce her candidature, Gifty rallied support for her cause insisting her only motive for contesting is to give back to the people

“As a gospel artiste, supporting others in the ups and downs and giving back to society is part of my Ministry. I have over the years done this through donations, academic support to needy children, medical support to some less privileged people in society. Single handedly, I could only support few people. I have always hoped for the opportunity to extend this support to the larger community. As a member of Parliament I will not only be able to closely present the needs of my people to the government but I will also be able to seek international support and scholarships for my people. And this is why I am here. I need your support.”

Before her announcement, the race for the seat was believed to be a straight fight between incumbent MP Lydia Alhassan and the opposition National Democratic Congress’ John Dumelo. This is less likely to change.

A veteran in that constituency who had represented both the Convention People’s Party (CPP) and more recently Progressive People’s Party (PPP) William Dowokpor is also known to have expressed interest in giving it another shot.

Since 1992 when Francis Napoleon K. Kumah of the now defunct National Convention Party won the election in an alliance with the NDC and Owuraku Amofa’s Every Ghanaian Living Everywhere, EGLE party, the contest has always been a two horse run between the NDC and the NPP with the NPP winning four out of the five elections in Ghana’s elitist constituency covering areas like East legon, Dzorwulu, Tesano, University of Ghana and GIMPA.

Watch one of her music videos: