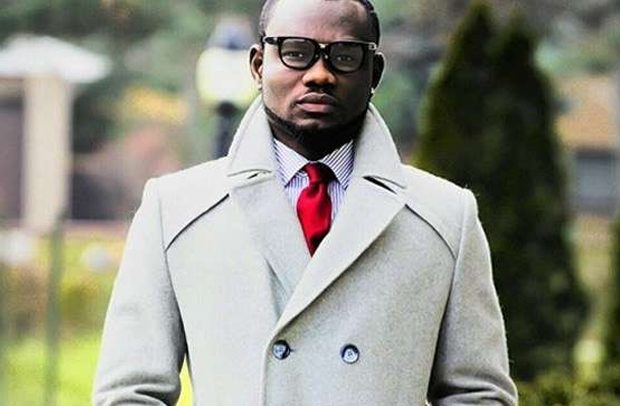 Ghanaian actor Prince David Osei has backed the government’s decision to close the movie theaters and cinemas as part of measures aimed at minimizing the spread of the novel pandemic, Coronavirus.

The continuous closure of the cinemas has been heavily criticized by major players in the movie industry with some insisting it is a sign government is insensitive towards their dwindling fortunes.

Their cry however has fallen on deaf ears since update after update government has refused to allow moviegoers into the cinemas.

Well the actor is breaking ranks with his group and throwing his weight behind the Akufo Addo government’s decision.

Speaking to MzGee on 3FM, the award-winning actor admonished his fellow creatives to consider the implications of opening the cinemas on the fight against covid-19 as there seems to be general disregard for the safety protocols.

“My fellow creatives should understand that the government not opening the cinema is for a good course and not to stifle the running of the creative sector. He is working very hard to manage the virus and we should support him. We all called for the opening of the cinema but the government knows what’s best.” he opined.

The prolific actor also bemoaned the lack of political tolerance in Ghana which may stifle the development of the country and also reduce the youth’s involvement in decision making. He believes Ghanaians should understand that belonging to separate political parties does not make them enemies.

“The youth need to take part in the decision-making processes because we are the future of Ghana tomorrow. If we fail to understand that, our country would not develop.”  And also we should love people regardless of their political affiliations, we can belong to different parties and still not be enemies.”