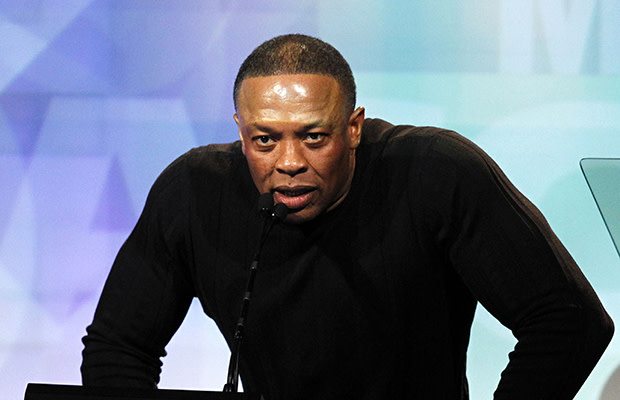 Veteran American record producer and rapper, Dr. Dre will be honoured by the Grammys for his production work.

According to Billboard, Dre will receive a tribute courtesy of the Producers & Engineers Wing of the Recording Academy on Jan. 22 at the Village Studios in Los Angeles.

The event is scheduled to take place four days before the Grammys award takes place at the Staples Center on Sunday, January 26, 2020.

“Dr. Dre is an influential force in music,” said Deborah Dugan, President/CEO of the Recording Academy, in a press release. “Dre breaks boundaries and inspires music creators across every genre. His evolution as a producer solidifies him as a leader of the pack within our industry, and we watch in amazement as he continues to shape the future of music.”

Dr. Dre, who started his career in the early 1980s as a DJ for the World Class Wreckin’ Cru later became a member of the legendary West Coast rap group N.W.A. In 1991, Dre, along with Suge Knight, founded Death Row Records and released the classic album The Chronic.